Thank You to our Sponsors

This year our fall mini-retreat is in the wonderful city Seattle! As with past mini-retreats in New York City, Washington D.C., San Francisco, Boston, Atlanta, and Santa Fe, we will leave Seattle with knowledge of the region’s resources, a deeper understanding of how the city is contributing to the world, and a desire to integrate the Pacific Northwest experience into our professional lives. 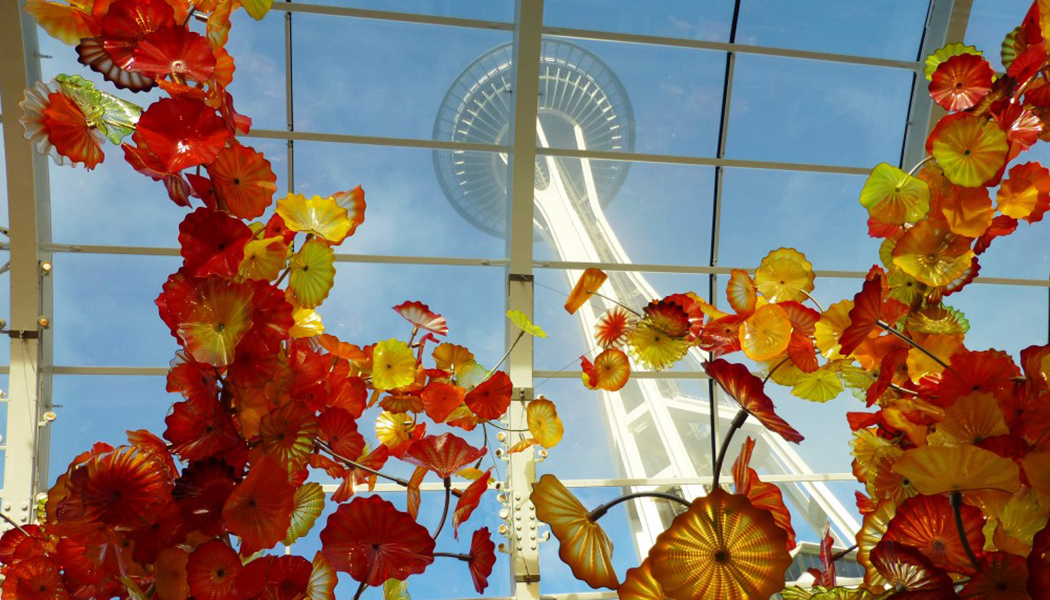 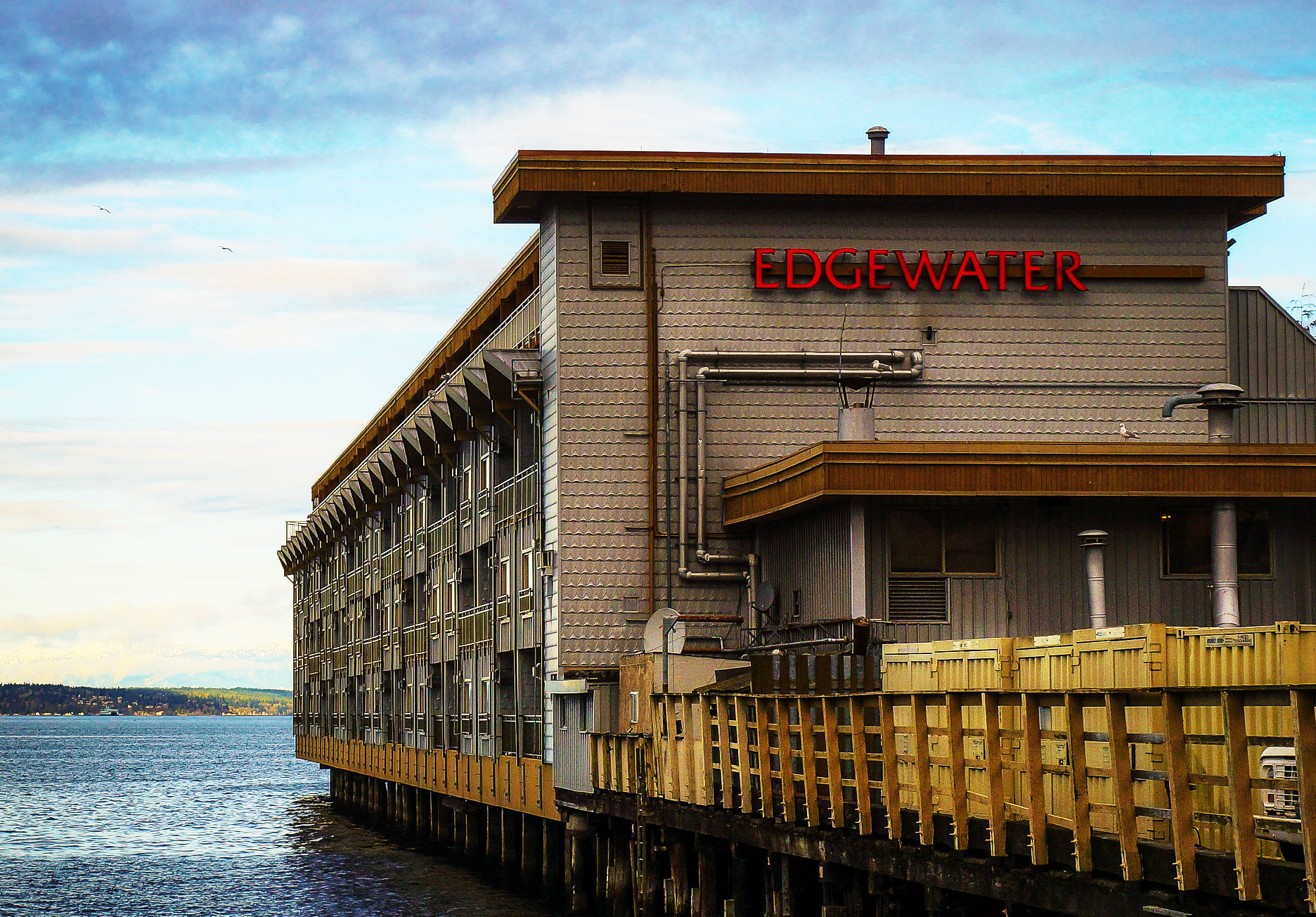 The room block at the Edgewater Hotel, is full!
We are no longer able to add rooms to the room block. We understand that there are still members on the wait list, so we ask if you are a member with a room, please consider taking a roommate! If you a member who has a room, and are planning on cancelling, please contact Leslie (leslie@belizeangrove.org) ensure your room does not get released from the room block.

The Pacific Northwest Planning Committee is putting together an interesting program for the Seattle Mini Retreat. A few of the guests currently scheduled to attend are described below.

Howard Schultz served as the CEO of Starbucks since before the company had six stores. Today, there are more than 25,000 stores in more than 75 countries, including the first Starbucks, which is in Seattle.

Howard’s efforts to build a “performance-driven company through the lens of humanity” helped create a culture that addresses social issues in unique ways, from Starbucks being among the first U.S. companies to provide healthcare coverage and stock ownership to part-time workers in the 1980s, to offering debt-free college tuition and committing to hire refugees, Opportunity Youth, and veterans today.

TARA Joanne Gordon Berk has been writing, traveling, and working with Howard since 2009, including co-authoring two books. At the Seattle mini-retreat in Seattle, she’ll host a Q&A with him and explore a variety of topics.

Seattle host Phyllis Campbell (Chairman, Pacific Northwest, JP Morgan Chase) will lead a fireside chat with Dr. Sue Desmond-Hellmann (CEO, the Bill & Melinda Gates Foundation). At the Gates Foundation, extreme poverty and poor health in developing countries, and the failures of America’s education system, are viewed as the biggest barriers that prevent people from making the most of their lives. So they fund innovative ideas that could help remove these barriers: new techniques to help farmers in developing countries grow more food and earn more money; new tools to prevent and treat deadly diseases; new methods to help students and teachers in the classroom.

Dr. Desmond-Hellmann leads the organization’s vision for a world where every person has the opportunity to live a healthy, productive life. Drawing on her diverse experience in both the public and private sectors, she creates an environment for talented and committed individuals to help more children and young people survive and thrive, combat infectious diseases that hit the poorest hardest, and empower people – particularly women and girls – to transform their lives.

Amazon’s founder, Jeff Bezos, invests approximately a billion dollars a year of his own money on his space exploration company, Blue Origin. Why is the team at Blue Origin focused on building a future by helping other space entrepreneurs solve the problem of getting payloads into orbit at incredibly low cost? Blue Origin President Rob Meyerson evolved the company from a 10-person organization of scientists focused on advanced technology research, to a more than 1000-person, multi-site business that is developing launch systems and technologies.

Seattle host, Suzanna Darcy, a record-breaking and experimental test pilot, and past Chief Test Pilot for the Boeing 777 program, will interview Rob Meyerson and help us understand the innovation and the soul behind this Northwest-based aerospace company where space truly is the next frontier.

Are you planning on coming early or staying late? Are you looking for things to do around Seattle? The Seattle team has come up with A Curated Guide to Things to Do and See in Seattle including food, sights, shopping, and more! Take a look at this guide and check out some of the Seattle team’s favorite Seattle attractions to help you plan your trip!

Also check out this Guide to Portland!

Thank You to our Sponsors

The 2018 Seattle Mini Retreat is subject to the following Belizean Grove cancellation charges if you cancel for any reason: